After reopening, the total number of tourists to Hanoi is estimated at 10.62 million, an increase of 3.6 times over the same period last year in the first 7 months of 2022.

In the coming time, according to the Hanoi Department of Tourism, this unit will continue to direct travel agencies and destinations to build attractive and unique tourism products focusing on the city’s physical products. such as cultural tourism, experience tourism, sports tourism, and conference and seminar tourism (MICE). Organize a survey program for travel businesses in the city to survey tourism products in localities such as Ho Chi Minh City. Ho Chi Minh City, Southwest provinces, Central Highlands….

To spread the image of Hanoi tourism to international markets, according to the plan, the Hanoi Department of Tourism will also continue to strengthen the communication and propaganda of tourism images, destinations, and tourism activities. New tourism products of the Capital on domestic media and television channels and international CNN channels. Diversify forms of propaganda and promotion through Hanoi tourism FM programs, websites, and social networking platforms (Youtube, Facebook…). Producing movies, clips, and poster cards in many languages ​​about safe and attractive Hanoi tourism for posting and distribution at Noi Bai airport, led screens, information counters for tourism, hotels, and businesses Travelers…

According to Mr. Phung Quang Thang, Chairman of the Hanoi Travel Association, and Director of Hanoitourist Travel Company, to continue to maintain its position as a highlight of Vietnam’s tourism, the capital’s tourism industry needs to carry out promotional activities. progress in key markets from the beginning of the year, mobilizing resources from the business community. In particular, attention must be paid to improving the quality of tourism human resources.

“Currently, the company has a plan to coordinate with several tour guide training institutions in Hanoi in training students towards certain routes and points instead of many but not specialized routes” – Mr. Phung Quang Thang said. 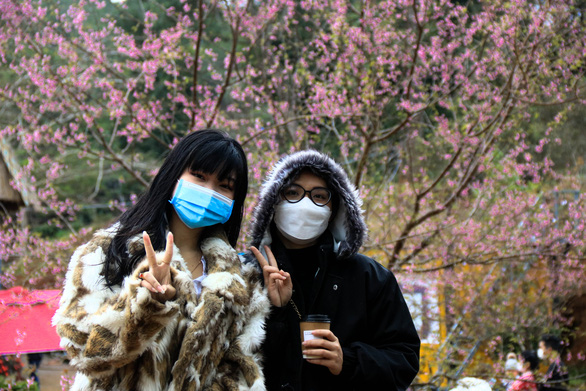 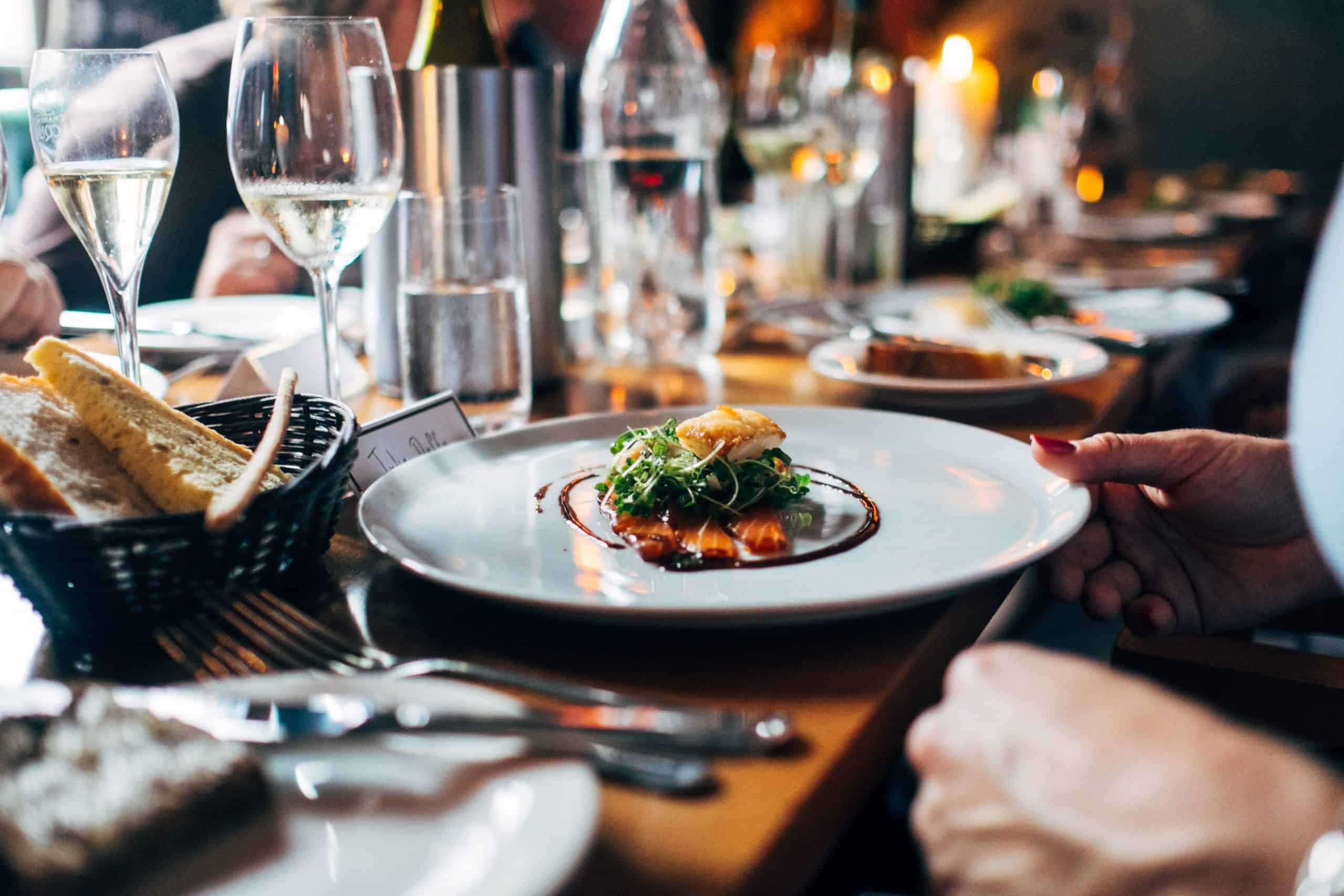 The tourism industry is recovering well, but there is a shortage of personnel in all segments,... After reopening, the total number of tourists to Hanoi is estimated at 10.62 million, an increase... For the last 62 years, Vietnamese tourism industry has been through all the ups and downs with... Investing in activities to protect water resources, reduce the impact of packaging on the...